Students in Woosterâs World Language courses focus on increasing their proficiency with regard to the four skills of the ACTFL standards: reading, writing, listening, and speaking. Speaking skills improve through the consistent use of language in and out of the classroom. 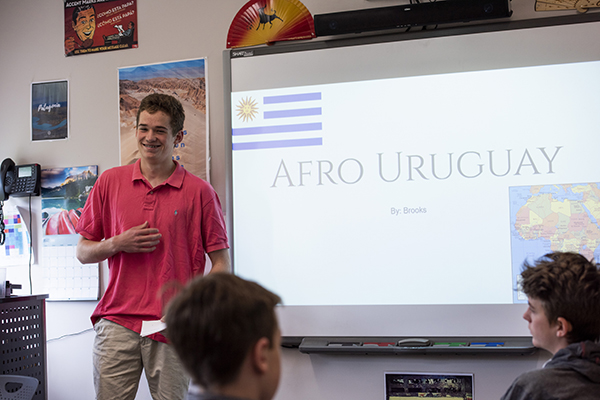 As the level of language knowledge increases, students are increasingly expected to participate aurally, orally, and in written form primarily in Spanish.

Our purpose is to prepare young people for fulfillment, happiness, and success in life through the rigorous and healthy development of intellect, conscience, body, and spirit.